About the Township of Hilton 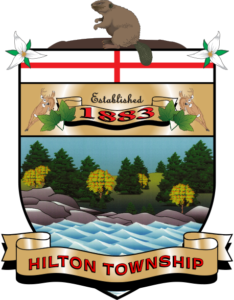 The Township of Hilton is one of four municipalities on St. Joseph Island, located in the channel connecting Lake Huron and Lake Superior. The Island is approximately an 8 hour drive from Toronto, Ottawa and Detroit. It can be reached by travelling the Trans Canada Highway and taking the toll-free bridge at the intersection of Hwy 17 East and Hwy 548.

The Township of Hilton covers an area of approximately 116km2 and is located on the south-eastern section of the Island. The Township is considered a rural community with some small hobby type farms but is comprised mainly of single family homes. The residents turn to the hamlets of Richards Landing and the Village of Hilton Beach and the nearby City of Sault Ste. Marie (45 minute drive) for essential services such as banking, groceries, gas, shopping.

The Township of Hilton continues to grow as a popular location for summer residences. It offers a scenic, quiet escape for nearby urban residents, as well as, an annual vacation destination for many U.S. and European travellers. 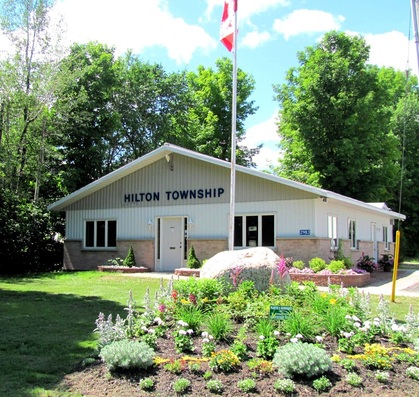 European immigration to the Island occurred in the late 1770’s with the arrival of the fur traders. The Northwest Company established a trading centre on the southern tip of the Island in 1783. By the late 1830’s, permanent settlement had begun with Major William Rains obtaining a charter to colonize the Island with one hundred families.

Until early in the 20th century, residents relied on small boats to reach the Island. Ferry service was introduced in 1919 and continued till 1972 when a bridge was constructed connecting the Island to the mainland. 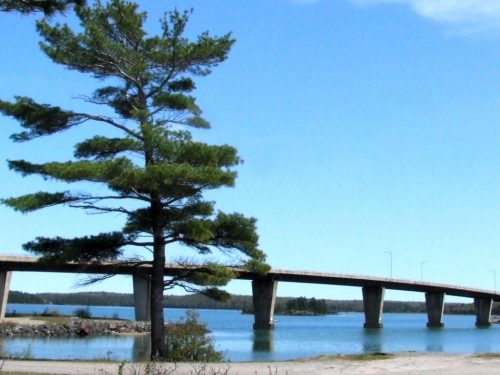 Corporation of the Township of Hilton 2983 Base Line Hilton Beach, Ontario P0R 1G0

Back to the top. 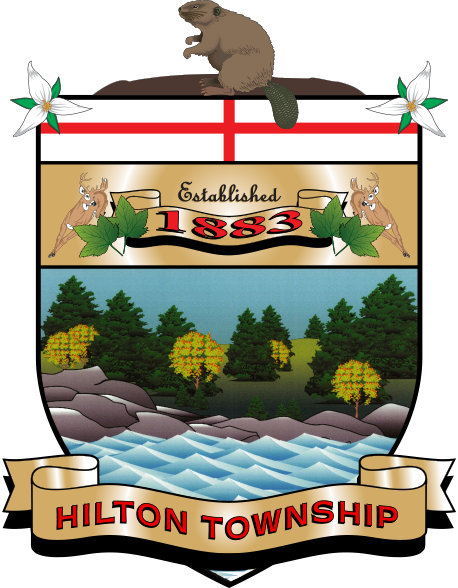 Corporation of the Township of Hilton
2983 Base Line
Hilton Beach, Ontario P0R 1G0